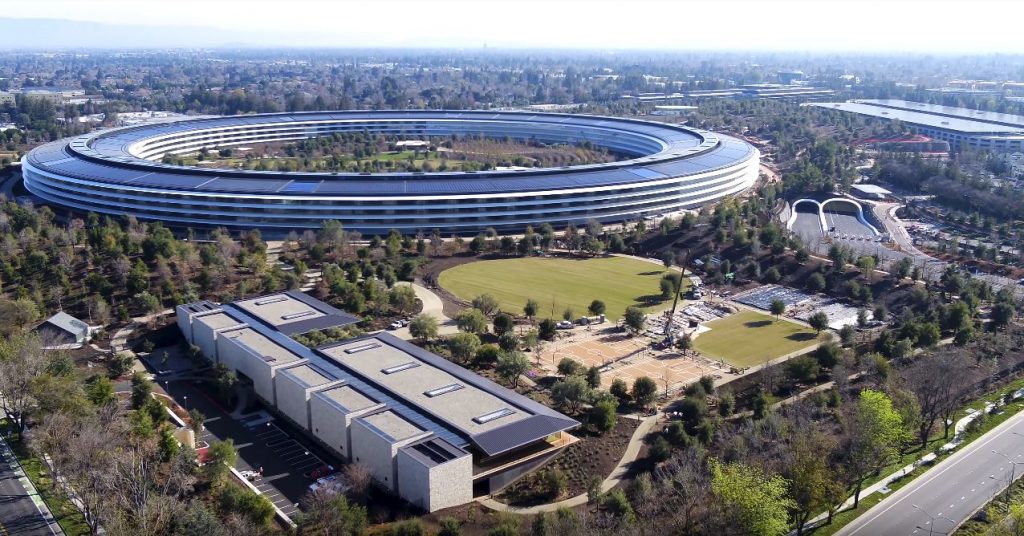 Apple is serious about protecting its new campus “Apple Park”. A drone pilot named Duncan Sinfield has been capturing some epic footage of the construction progress but that may now be coming to an end. According to Sinfield, he believes that Apple’s security team has deployed an airspace security solution to help combat all drones […]

END_OF_DOCUMENT_TOKEN_TO_BE_REPLACED

ALWAYS HERE FOR YOU

Serving All Southern California Counties:(ask us about availability outside of SoCal)

Drone Life Aerials is committed to the health and welfare of our team members and community while minimizing any disruption to the services we provide our clients. Please visit the CDC website for the most up-to-date information regarding COVID-19.